Developed for the most demanding UAS operations, the SkyRanger™ R70 establishes a new benchmark for small UAS performance and reliability. With its expanded carrying capacity, open architecture, and advanced autonomy and artificial intelligence, the R70 is redefining what’s possible with a small VTOL UAS.

Teledyne FLIR’s R70 is next-generation SkyRanger™. The R70 delivers a wide range of payload capabilities with the agility and single operator deployment footprint of a proven small UAS.

One Platform, Many Missions: The R70’s expanded carrying capacity, open payload architecture, and dynamic and responsive flight control, provides an unprecedented level of flexibility in a single VTOL UAS 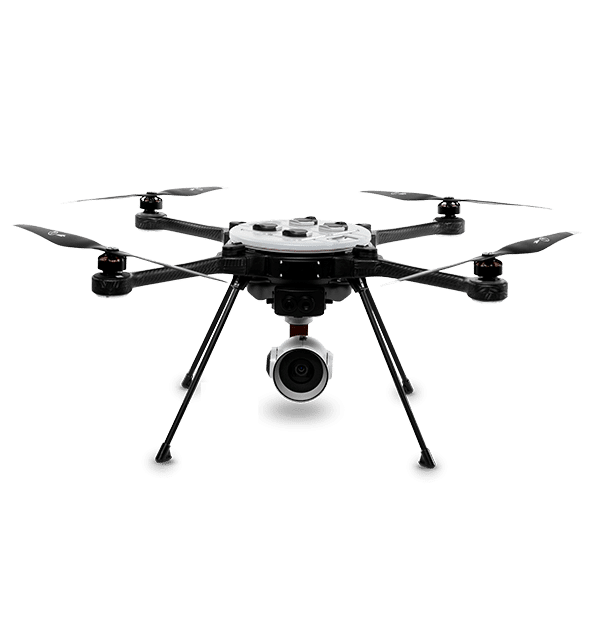 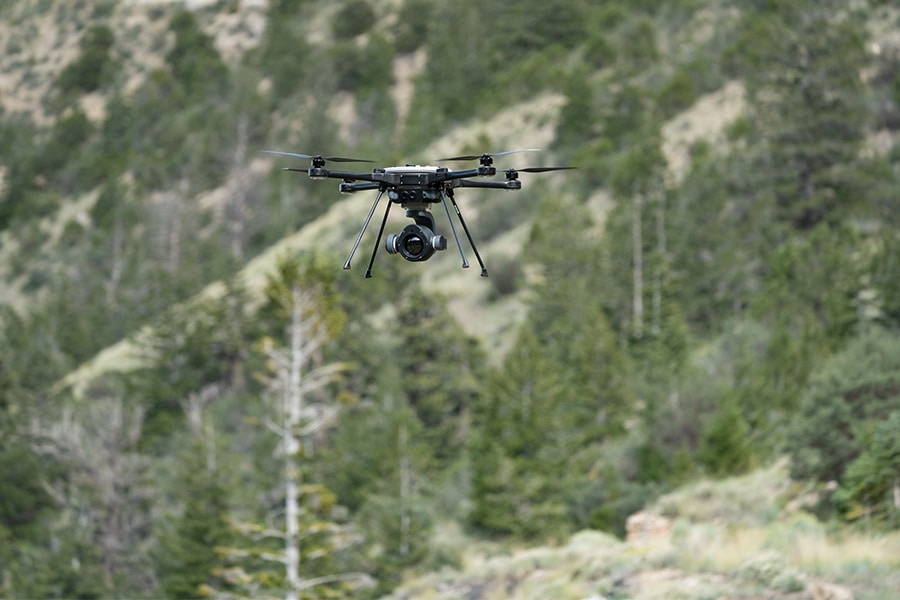 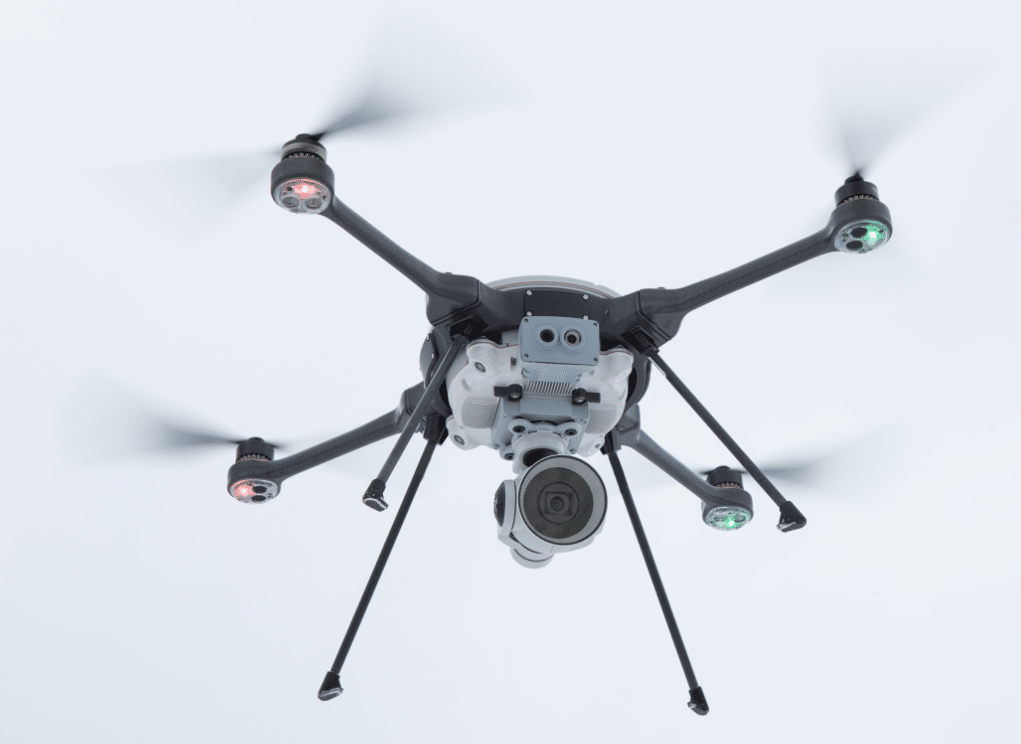 AI on the Drone

With multiple embedded NVIDIA TX2 processors, the SkyRanger r70 is a flying supercomputer with an engine for real-time artificial intelligence at the network edge, including object detection and classification.

Currently the SkyRanger differentiates between people and vehicles. The software measures the certainty of the object classification by the length of the white line on the right side of the polygon. As third party artificial neural networks are developed it is anticipated that these can be integrated within the SkyRanger platform. 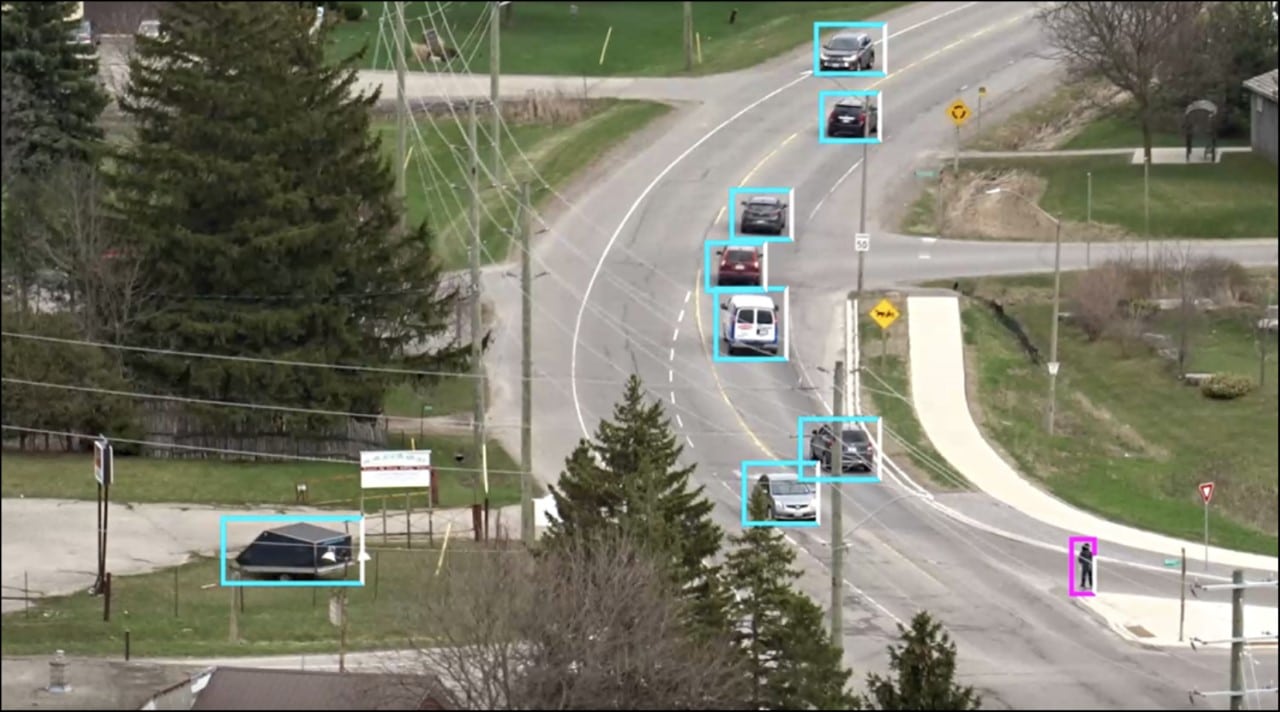 Please get in touch to arrange
a product demonstration